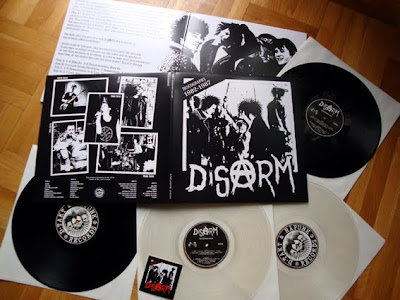 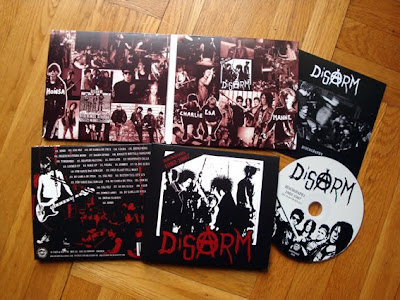 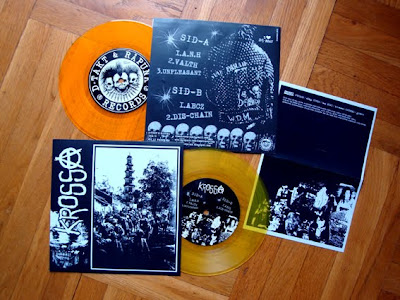 so.. its mean clear vinyl was 2nd press? doesnt it released at the same time? i thought it was lmtd ed. or something.
why didnt stated it earlier?

we have wrote it at myspace and on some flyers. we also wrote that you had to make a pre-order to make sure to get hold of a copy. sometimes people needs to be more alert.

Is it still possible to get the DISCOgraphy on digipac? And does that include lyrics?

mikkel f: send me mail and we'll take it from there. it have been sold out for very long but i found one box now while i cleaning my closet =)