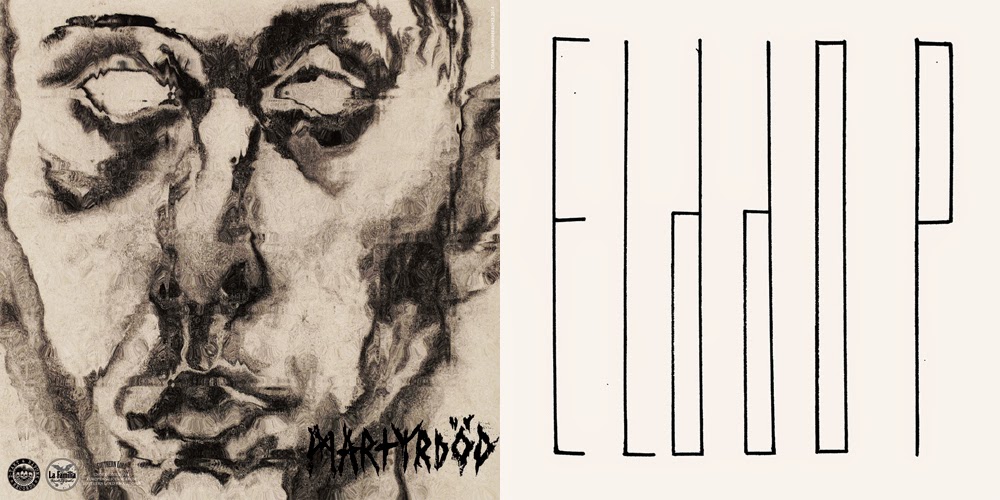 MARTYRDÖD Elddop (DTAKT066) European vinyl edition. From Staffan Snitting for SouthernLord and RarelyUnable:
“Martyrdöd have completed recording their fifth album, Elddop, at Studio Fredman (At The Gates, Amon Amarth, Opeth) – the follow up to the powerful declaration of political rage that was Paranoia in 2012.
The band’s fifth LP is the most emotionally intrusive record of the Swedish four-piece yet. Relentlessly forcing its way into the most obscure corners of the human mind, Elddop challenges the darkness by way of confronting it, and thus already pierces its way through the black, towards spiritual release.
The daring 14 song record allows Martyrdöd to elaborate on some of the musical themes and influences that have long characterised their sound. Securely placed in traditional Swedish hardcore punk such as Anti-Cimex, Martyrdöd stands on the shoulders of giants, seeing further, wanting more. Enchanting melodies and Bathory-esque folk music finds a perfect fit in war charged d-beat mayhem.”
//European vinyl edition in cooperation once again with germany's finest, La Familia Releases. Licensed from Southern Lord.

Besides the regular black vinyl version (700copies) we'll have a very limited amount of the version on brown vinyl with a 3-colour screen printed wrap-around. Be quick if you want to get one of those. We will only have 25copies for sale. The rest will go on tour with the band, starting next month. See tour-dates below. "Elddop" will hit the streets 4th of august. WE NOW TAKE PRE-ORDERS!

Why wait, listen to entire album now at Stereogum. 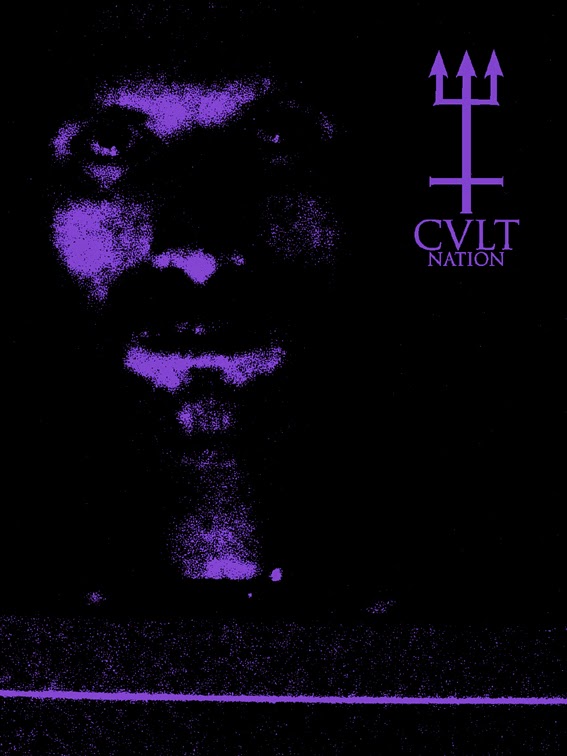 I often check and read CVLT Nation so it feels really great to have them streaming the whole Total Electric Funeral 53tracks discography. Sean, thanks for your modest introduction of me and your support!