Someone smashed a window on our tour bus in broad daylight and stole some stuff while we were doing the soundcheck in Stockholm. They stole my bag that besides my clothes for the weekend, contained a laptop and a digital camera. I had some important word-documents on that computer, such as all order details and pre-orders from the past weeks. So that means that I will fall behind.....again. This is getting ridiculous.
Please hear me out, I don't ask for sympathy or support, only your patience and understanding that it might take a while before I'm back on track. Of what they stole I mourn my Frigöra and Nightmare City t-shirts, notebook (w/ lyrics, plans and ideas), my favourite Fjällräven backpack and the lost photos on my camera the most. Fucking assholes! Steal from the rich and give to the poor, not vice versa.

Well I guess I should take this opportunity to say thank you to the organizers and all who came to our shows in Stockholm, Göteborg and Sundsvall. We truly had a great weekend and I really hope to see you all again soon. Even Stockholm. Hahaha.
Posted by D-takt & Råpunk at 12:15 PM 1 comment:


Taken from the upcoming 4 track E.P. "Helvetespunk" on D&R later this spring. We will also have new Korsfäst 12", Anatomi-71 12" and Damaged Head 7" released. Busy, tight and brutal schedule!


We can finally announce that our debut album "Satyagraha" is at the pressing plant! Its been a long time coming but now we see the light at the end of the tunnel. We have put our whole heart, soul and grief into the creation of this album and that's why it feels extra exciting to finally get to share what we have been up to lately.  'Kaihou' should most definitely be played at maximum volume!
Posted by D-takt & Råpunk at 3:50 PM No comments: 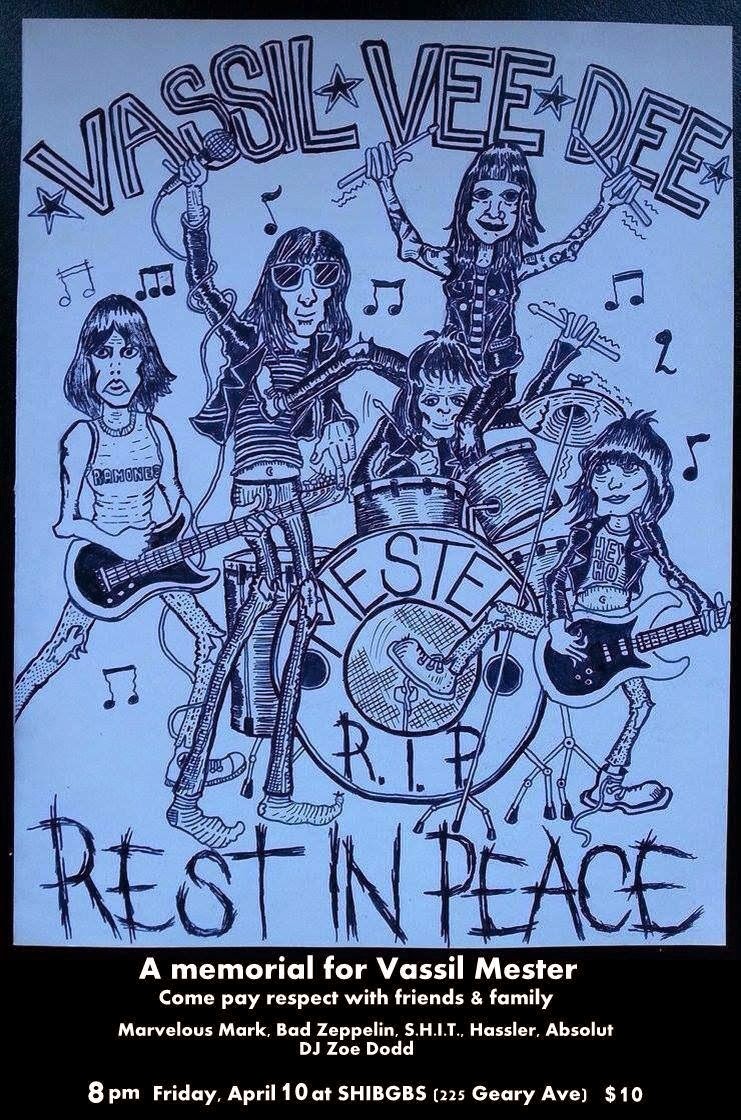 My deepest condolences!
Posted by D-takt & Råpunk at 11:04 AM No comments:

I would probably say that Strebers (next to Asta Kask and KSMB) is one of the 10 most important bands from the early years when I found out about punk for the very first time. Since our drummer literally can't stand Asta Kask (Kasta Bajs) and it feels impossible to capture or recreate KSMB's genuine feeling we decided to record a cover of Strebers. But choosing the song was harder. Our first choice was not "2 Skott" but "Sanningen", the opening track on their debut LP. Even if the song actually might suit us better and has a rawer sound, it lacks what I associate most with Strebers, namely the melodies and the elements of old Swedish folk music. 2 Skott covering all the ingredients of a really good song by Strebers. "Levande död", "39 Steg" and "Gud hör bön" were three other really strong candidates.

Again, we wanted to choose an unexpeted band but also pay tribute and show respect to a band that most people who are listening to Paranoid otherwise might not listen to that much. We started, as always, with all the instruments, we then had a break for a few weeks before we entered the studio again for the vocal parts. When I opened the studio project and listen to what we have so far recorded I felt immediately that I was not completely happy with the guitar sound so I forced Henrik, to his delight, to re-record all the guitars. It gives you perhaps an indication of how seriously we take this cover project. When it was done, it was finally time for vocals and somehow Henrik got the feeling and sang like Ulke. Haha. It sounded like shit, I mean, there is only one original and I was really worried about how it all would end. We called it a day.  The week after we made a new attempt and then everything went like clockwork. But there was still something missing. I heard clearly a melancholy violin playing in the background in my head. Now that I barely can master a four string bass we had to call a friend who backed us up in the studio.

Little did we know that Strebers would be highly relevant with the scheduled tour dates later this year when we rehearsed this song. Fate? I had the pleasure of seeing them live at Gamla Tingshuset in Östersund during their reunion in 2001, fun times and great memories.

In the mid-90s, about a year after I first heard Strebers, I found Ulke's home address, so I wrote him a letter. I know it sounds ridiculous today (in 2015) but in my defense, I was only 14 years old and I was blissfully unaware of the technological future that awaited. Imagine my surprise when, a few weeks later actually got a response. There are not many people know that we actually were pen pals for some years in the 90's. Well, "pen pals" might be an exaggerating, I wrote him and he always replied politely and friendly. I had previously had Iron Maiden, AC/DC and Metallica as idols, and there I was 15 years old and had direct contact with the vocalist/guitarist in one of my absolute favorite bands at the moment. It was huge and it meant a lot to me. I had the honor to follow the entire development of Dia Psalma through Ulke's letters and he sent me the first Mcd "Hon får..." as a gift when it was released. Although I would choose Strebers before Dia Psalma any time and any day, no question about that.

Having that said, I just wanted to draw attention to all who believed and said that Ulke/Dia Psalma was a sellout (punk-rockstar) due Dia Psalma's successes. Even in their busy periods he took the time to sit down and write a handwritten letter to some random guy from the northern parts of Sweden that he had never met. For that he got my respect. Therefore, we thought it would be extremely funny if Ulke wanted to join us on this cover song. We got in touch by email, but sadly lost the signal. We are very pleased with the end result anyway and who knows, our paths may hopefully cross some other day. Up the trallpunx!


We wanted to choose a very unexpected song with an unexpected band. Now that we're from Sweden and since Strebers is one of our absolute favorite Swedish bands of all time there was no doubt that we would do a cover on them. We assume that people expect that we at least would record a few Swedish songs during this project, but probably not this one.

At first we gave "Betongbarn" (of course) a few tries, but we felt that it was too obvious. The reasoning in Paranoid was that we always complicate everything so damn much that we just wanted to take on a short, but most important, simple cover for once.
"Ubåten" is according to us a forgotten, hidden and underrated song among all the other brilliant trallpunk/folk music classics in their back catalog. Strebers needs no further introduction and since it's a short song, short story behind. No krångel. Play it fucking loud and singalong; I left my ubåt in Kvicksund!
Posted by D-takt & Råpunk at 12:25 AM No comments: