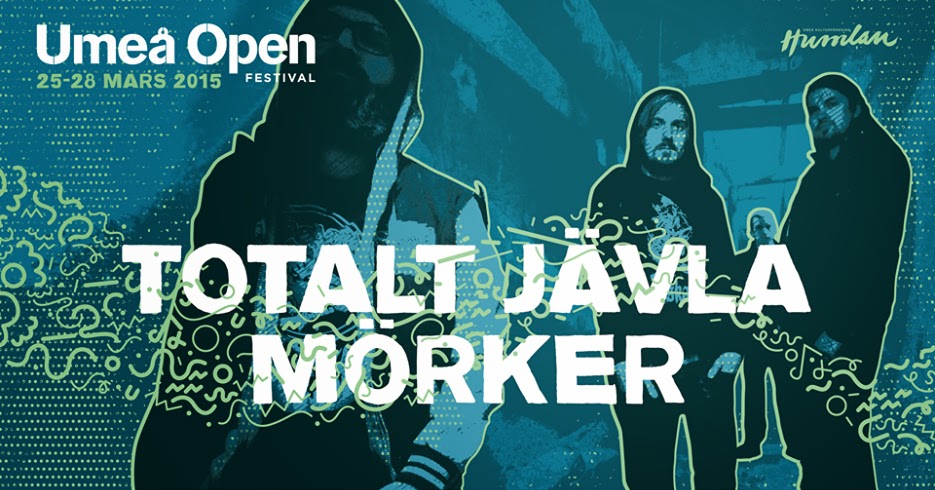 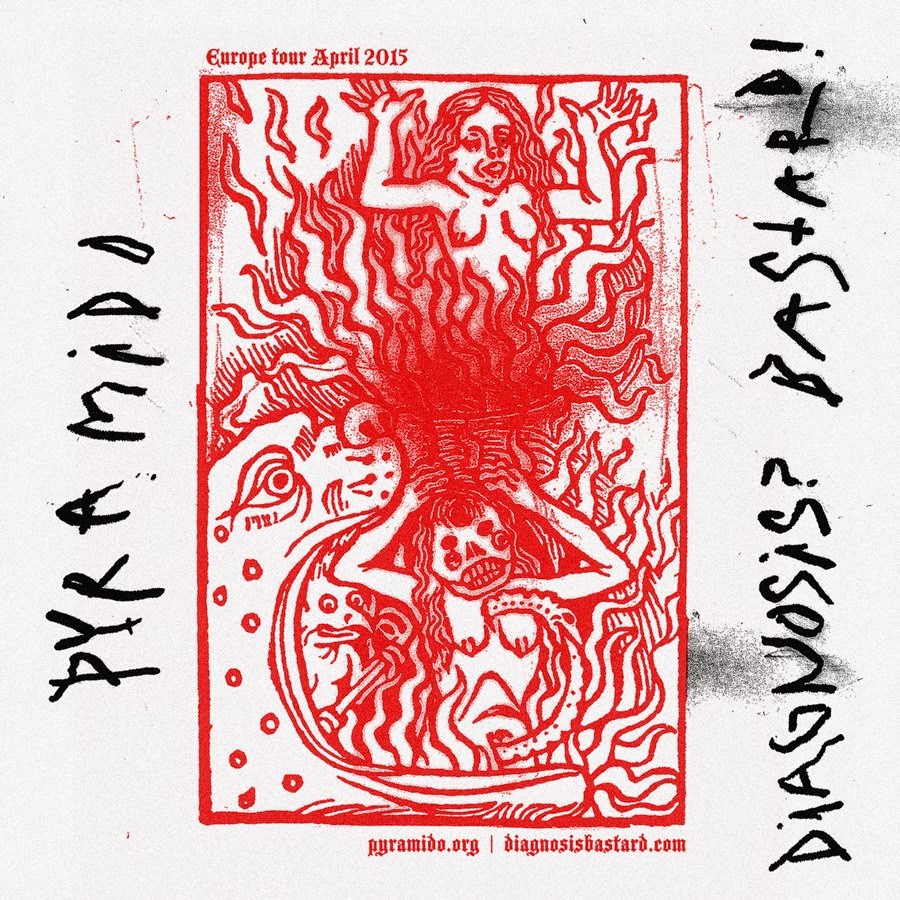 Cover of the month: TOTALITÄR! 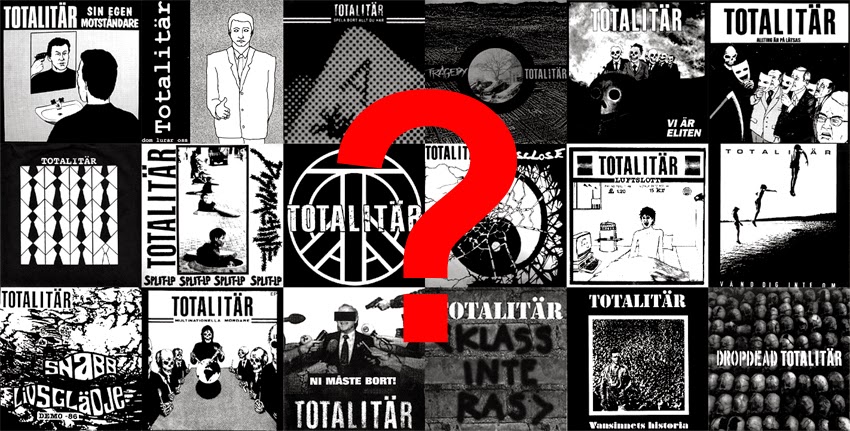 There are many who mail us and ask for specific cover songs, but Paranoid are no fucking jukebox...until now. We've decided to record a song of TOTALITÄR and now we need Your help to choose which one! We feel that it is quite impossible to pick only one so here's your opportunity to participate and influence. The song that gets the most votes is the one we will record. Go ape shit!
Leave a comment here on the blog or email us at pndftw@gmail.com
Posted by D-takt & Råpunk at 11:07 AM 22 comments:


Most people who listen or listened to punk has a relationship with The Exploited, whether you love them or hate them. It wasn't the first band we talked about or had in mind when we started this cover-project. Although it was actually a pretty obvious choice when you think about it, given that both me (Jocke) and Emil grew up listening to The Exploited. They were one of the first punk bands that we both got in touch with. Probably just because it's an easily accessible band for the inexperienced in the punkrock jungle. I still think it's a great band and even though I don't listen to them every day, I do listen to them occasionally. Especially the first three albums. The choice of song was very spontaneous. We had a dinner break during a recording session and while we ate, we listened to a few select songs. After culling among our favorites there were two songs left; "Attack" and "Don't really care".

We brought both songs back to the studio and started jamming. We felt quite soon that it would be difficult for us to make "Attack" sound good/raw. It was simply too "happy" chord progressions. Then we tested "Don't really care" and we all agreed that it suited us much better. The verse even reminds very much of one of our songs. Maybe the song remained somewhere in our subconscious when we wrote it, unconsciously inspired by The Exploited.

Not everyone wants to admit that they like or have been listening to The Exploited. I can sometimes even get the feeling that it's not as cool to listen to them. It might as well have to do with all the bad rumors about the band. Or due to the fact that many didn't like their new crossover metal-punk style they developed in conjunction with the release of "Death Before ...". It's only speculations.
They are still a big part of my youth and Wattie was the reason why I shaved my first mohawk. If you ask me, they have undoubtedly a bunch of classics in their back catalog. But the first thing that caught my attention was not the music but their covers/artwork. Not to mention the immortal skull-logo made by Pushead that most people usually associate the band with.

Anyway, now I'll take you back in time. The year is 1993, a friend and I took the bus downtown to visit the local record store called 'Guntans' (R.I.P), to buy a punk record for our monthly allowance. We both wanted to buy "The Massacre" (only cause the front cover looked rawer) so we drew lots. He won and instead I bought "Death Before Dishonour". I guess there was a greater purpose than that I would just listen to this record when I lost that draw 22 years ago...