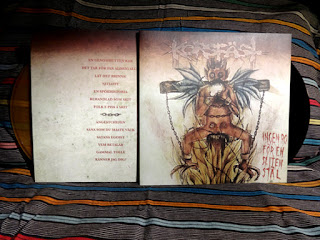 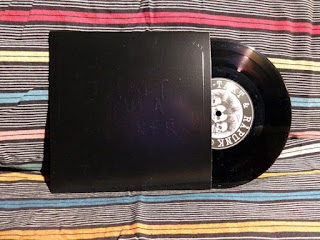 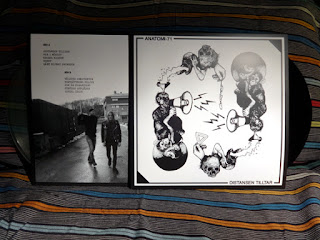 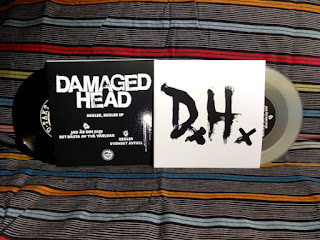 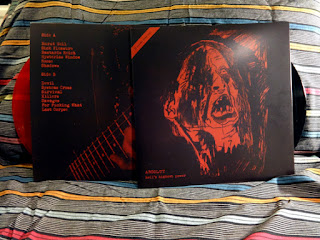 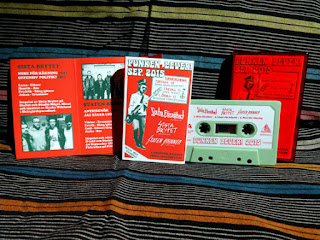 Shipping will be added to all prices. First come, first served. Mail for further questions and please note that this is a DIY punk label so give us some time to respond. Thank you.
Posted by D-takt & Råpunk at 1:21 PM No comments: 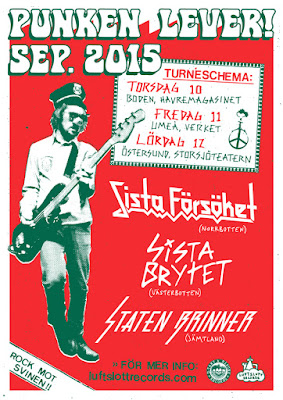 
Taken from the upcoming 'Punk på Svenska' 7" on Luftslott Records. For more songs and further info Click-click.
Posted by D-takt & Råpunk at 2:49 PM No comments:

Fear of scarcity by Price of Silence


Price of Silence sharing side B of their debut 7", which is still available for 40sek + postage. P.O.S is currently working on new material. Exciting!
Posted by D-takt & Råpunk at 4:25 AM No comments:


I love Finland! Always have, always will. Even as a little kid Finland made a deep impression on me. My memory is failing with age, but still I do remember how my family and I took the ferry over to Vaasa for the very first time in the 80s. And there have been many trips to our neighbors across the sea over the years. On holiday(s) with my family and touring with various bands.

I only have great memories from my trips and tours in Finland. Like this time when I met a couple outside Vastavirta-klubi who claimed that they knew a guy who had killed a bear with only his two hands. Or like when it was so cold that the heating system in the car gave up and we had to scrape ice on the car windows from the inside. We sat in our sleeping bags on newspaper and cartons not to freeze to death.
Or like this time when I was called a teetotaler an early morning after a long after party, even though I drank non-stop for one day, only because I had to go to not miss a train. Or this crazy night in Oulu when the audience pogo danced only in their towels, even naked, because they had a sauna between bands. Haha.

We had three songs and suggestions to choose from; "Riistetyt - Mieletöntä väkivaltaa", "Tampere SS - Mitä..." and "Kaaos - Natsit ja kommunistit". All are fucking brutal songs, but in the end Kaaos is what I associate most with Finnish punk and the band that meant the most to me among the others mentioned above. Besides the aggressive language, it's something special about that primitive, yet raw sound. For all classic Finnish bands. Its chaotic, intense and totally out of control. They manage to capture that youthful anger and fuck-off-attitude in the best possible way. If I may say so myself, I think Henrik makes one of his strongest vocal efforts ever despite it being the first time he speaks and sings in Finnish.
Another record that I also have to mention is "Mellakka ‎- Ei..." which even today inspires me as much as when I bought it years ago. And of course, last but not least we have Terveet Kädet which I learned to appreciate more the older I get. Although I mainly influenced by records from the 80s, I must say that there are endless great active bands as well.

I was asked once, what I like best about Finland. My answer was short and came immediately with a question in return; "What isn't there to like?". With some more consideration I would say that the key, and what I like best, is the language, the Finnish vocabulary. But also the cold and hard social climate, which I believe is one of the cornerstones and reason to their strong history of great hardcore raw punk noise bands/records. The combination of their own native language, a bitter reality and a passion for hardcore punk are the best ingredients for a really good Finnish song. I don't only enjoy punk, but also mournful tango music sung in finnish and movies produced in Finland. Want to know more? Start with 'Olavi Virta' and 'Aki Kaurismäki'.

In the summer of 2014 we came in contact with a guy from Finland named Ville. He saw us play at K-town and wanted to do an interview with us for Pikakelauksellamaailmanloppuun-zine. Ever since we've been talking and joked about a possible 'Suomi Saatana' tour with Paranoid. We met him again when we played at Hässäkkä-Päivät earlier this year, a few weeks later we he mailed us "I would like to make that mini-tour for you seriously. Lets do it!".
Therefore it feels extra fun that the 'cover of the month' for September is a Finnish song given that we just got it confirmed that we will tour in Finland by the end of this year. See tour schedule below. Melu ei musiikki!!!