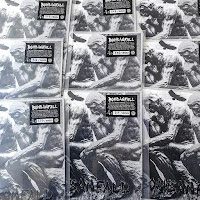 Really no need to buy it from discogs for +$25/each, plus shipping. Mail: dbeatrawpunk@gmail.com
Posted by D-takt & Råpunk at 1:44 AM No comments: