Back before you know it... 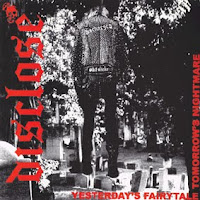 I'm off to boot camp, but I'll be back in a few days. Don't expect ultra fast answers on the mail nor any shippings while am gone. Meanwhile, listen to Disclose!
Posted by D-takt & Råpunk at 9:39 PM 3 comments: 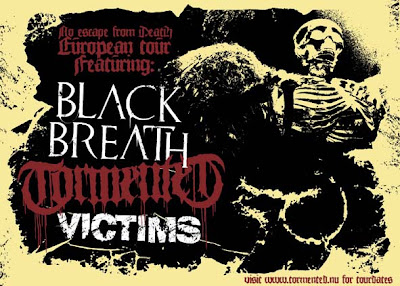 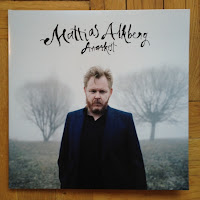 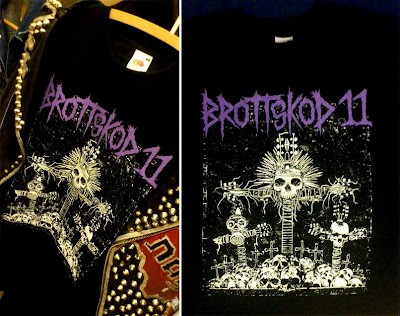 Soundtrack: Danzig
Posted by D-takt & Råpunk at 2:36 AM No comments: 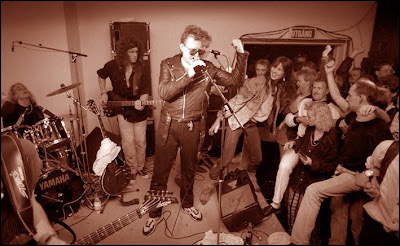 Two fingers up in the air... (in swedish) 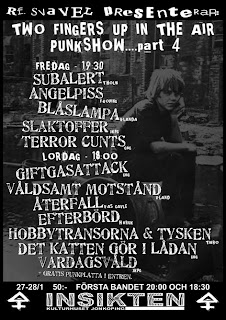 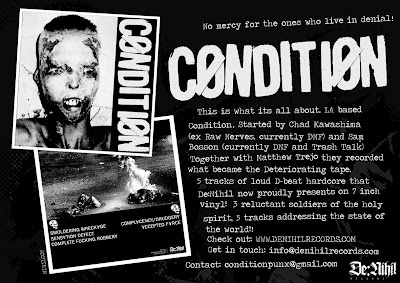 De:Nihil have some good shit cooking, first up is Agent Attitude. What got my attention was LA based Condition. Love the sound and everything about it. Make sure to support my friends when these two records hit the ground! I will also carry both records.

When I'r at it, Calle Kvottis with friends have a new band called Pig Eyes. I've know it for a while and am glad they finally have something recorded. Up the thumbs Calle! 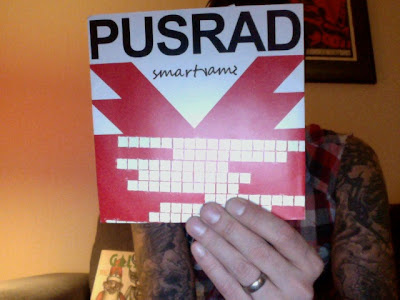 I got a bunch of Pusrad 7". In other words, two founding members of Swedens Raped Teenagers back in bizz. Fucking lovely debut! Picture was stolen from IJCHE since my camera have no batteries today.

Wanna hear some new blood? Click here, here and here. Up the punk rock metal punx!
Posted by D-takt & Råpunk at 9:48 AM No comments: 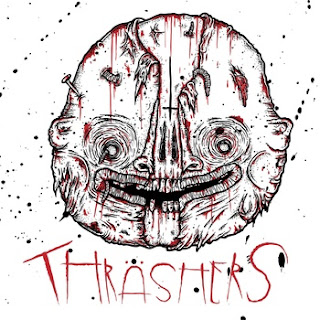 This one goes out to all hardcore freaks out there. Two brand new tracks from the upcoming Thräshers flexi 7" up now on Signaler Från Ovan. Play it loud! As always, amazing cover art by Pogger.
Click image for bigger picture. We're thrilled to get this record out and hopefully it's only 1-2 month away. Limited to 250 copies, so if you wanna grab one make sure to pre-order it now. 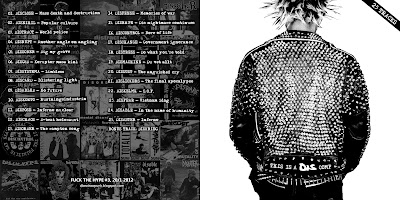 Dj D-takt brings you even more distortion from hell! F.T.H #3 is all about three letters in a certain combination, which is D-I-S.
I searched my own collection and found no less then 86 records with bands that starts with DIS. Many of the bands that I chose for this blunt has made a major impact on how I make riffs and songs up to date. Hopefully this mix will get your friday started, anything else would be weird. The sound quality varies very much from song to song, don't blame me, blame society.


Not a single song with Discharge, go figure. What does this tells you?
Posted by D-takt & Råpunk at 6:37 AM 1 comment:

Back to school with Max Peezay... (in swedish)

Back to school with Fenriz...


For some reason I can't embed part 1 of "The history of black metal". Click link and begin the journey there. Thanks to Situation Skitstörd who brings bm related news to the table.
Posted by D-takt & Råpunk at 5:59 AM No comments:

Speed to the grave... 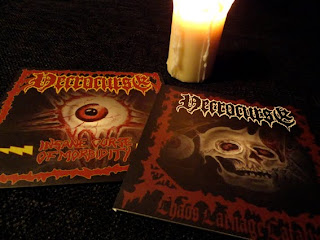 I got the two ltd edition Necrocurse 7"s yesterday. Fucking hell. Top notch swedish death metal rebels. What else to expect when you have Hellbutcher involved? Highly recommended!
Posted by D-takt & Råpunk at 6:43 AM No comments: 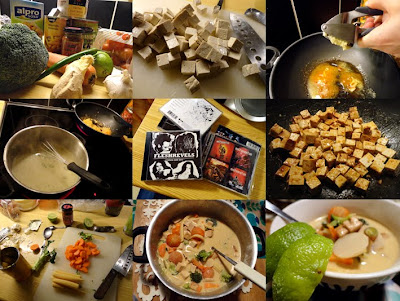 News (and oldies) from Malmö Crime City and Noize U.K. 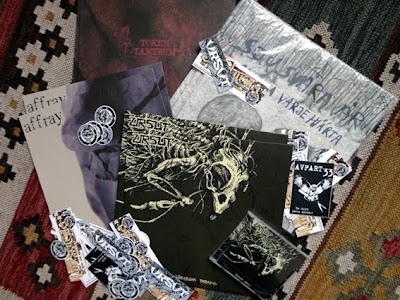 Got a package from Oscar/Not Enough today with some goodies. As always few copies in stock! 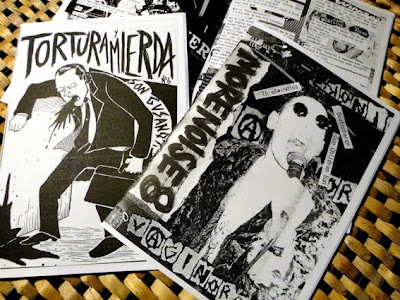 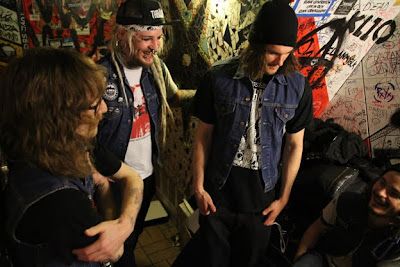 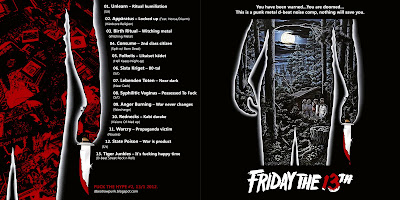 I felt bored but inspired after I posted the song of the week. So I ended up sitting in front of the stereo half the night. A few hours later, after I listened to a bunch of records, I felt that I wanted to share my Friday the 13th with you guys.
I proudly present FUCK THE HYPE #2 for your enjoyment. There was so many other raw bands I wanted you to hear, but I couldn't find the songs on internet. If you hear anything that you like, track it down, buy it and support the scene! 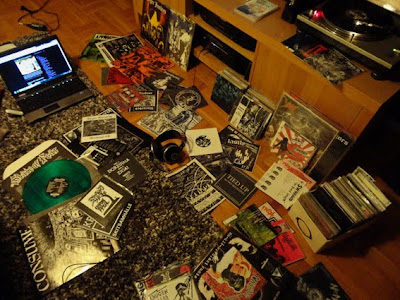 Here's a bonus picture of what it looked like on the battlefield.
Posted by D-takt & Råpunk at 2:14 PM No comments:

Song of the week! 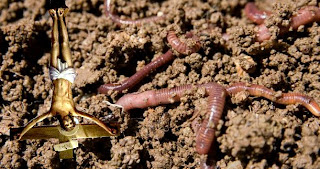 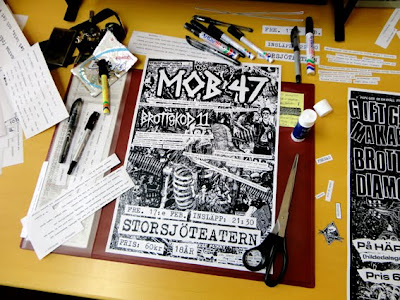 I got into a discussion at work today whether it was faster or slower to make a poster the classic cut and paste method instead of using photoshop. I had no better answer than it looks a hell lot rawer using scissor, markers and a glue stick. Read more about the show HERE.
Posted by D-takt & Råpunk at 11:29 AM 4 comments: 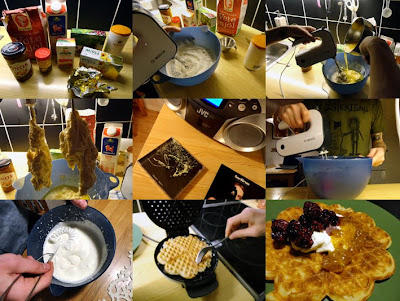 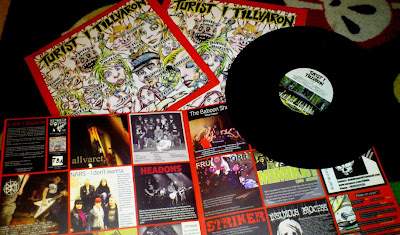 It took a while but now it's finally here, volume part 2 of "Turist i tillvaron" for you to hear/purchase. Brottskod 11 participate with an unreleased track from the 7" recording session called "Förstör oss". We got a few copies for sale, just mail me if you are interested or click here for further info.
Posted by D-takt & Råpunk at 1:57 PM No comments:

An interactive trip to hell (in swedish) 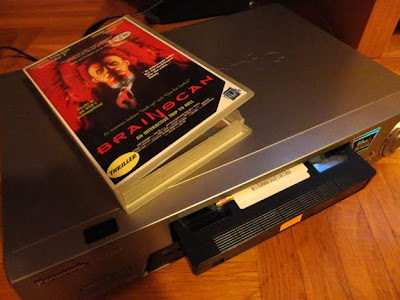 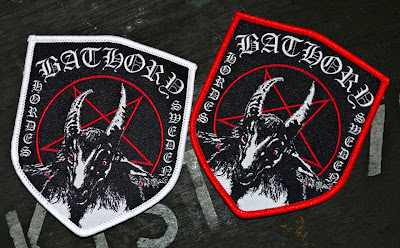 "We still have a few left of the white bordered patch for sale. 5 Euro for international Hordes". Mail to: bathoryhordes666@gmail.com 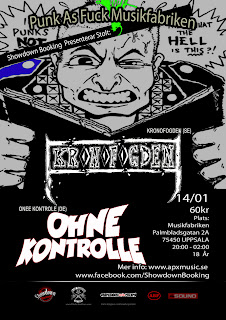 Infernöh is making europe unsafe, catch em if you have the chance.


Damn it, I had plans to steal Dead Prez hook in this song. Now the SxE band Forever Young from Umeå did it before me with their song "Bigger than hardcore". This might be a top three of all Hip Hop songs/bands for the twenty-first century. The song really shouldn't be listen to at youtube, but on 45rpm vinyl at high volume!


Speaking of Hip Hop and Umeå, here's another kick-ass track and video from the dirty north...
Posted by D-takt & Råpunk at 1:25 AM No comments: 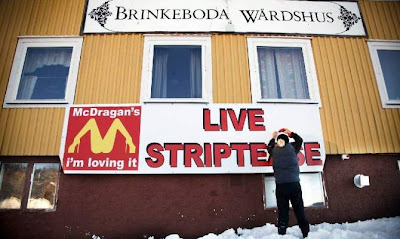 Live at River Plate (in swedish) 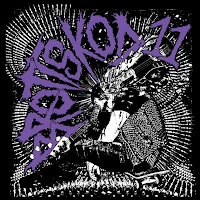 This is how the new Brottskod 11 seven inch will looks like. Thanks to Chris for helping us out with the cover art. Below you can also hear how it will sound like. The record will include four brand new tracks and it will be released by Phobia Records. More info later... 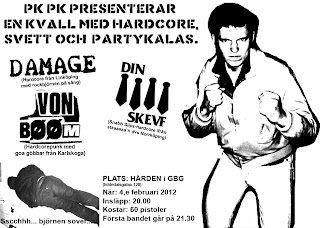 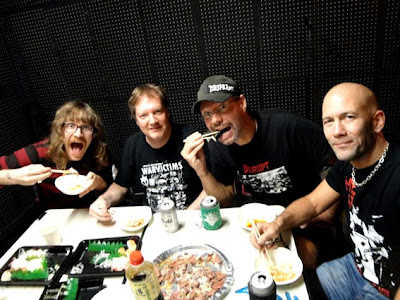 Desperat just posted a few pictures from the Japan tour at our blog.
Posted by D-takt & Råpunk at 11:28 AM No comments: