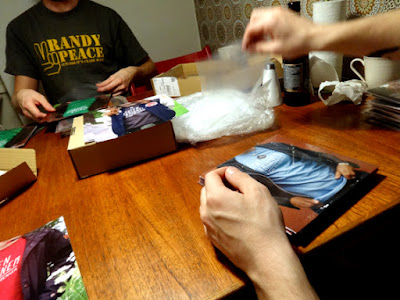 Get in touch with Luftslott Records for w/s and further info.
Posted by D-takt & Råpunk at 4:20 PM